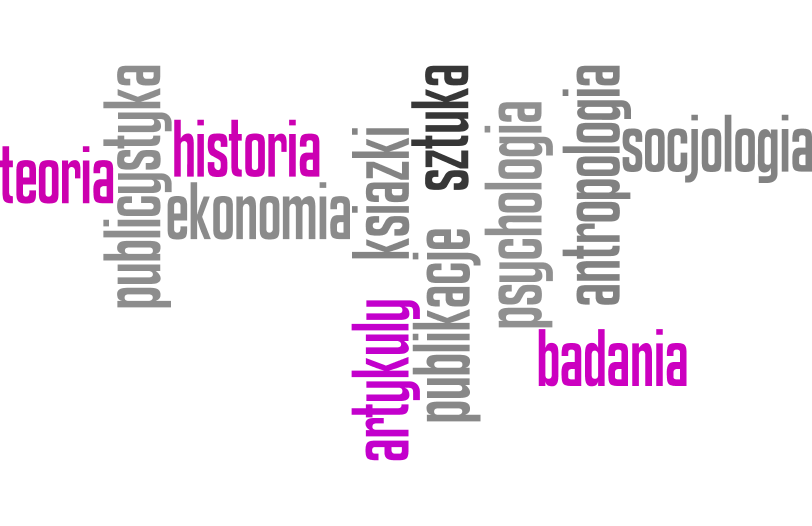 Call for chapters
From State Control to Free Market: Transition of Eastern European Music Industries After the Fall of Communism
Deadline for abstracts: 30 June 2017

From State Control to Free Market: Transition of Eastern European Music Industries After the Fall of Communism

Central and Eastern Europe during the last 28 years has been a place of radical political, economic and social transformation, and these changes have affected the cultural industries of these areas. Political and economic transformations coincided with the advent of digitalisation and the Internet, which intensified the changes. It can be argued that during the last three decades the music industries in the countries of Central and Eastern Europe were subject to two shocks: the first related to the fall of state-controlled economies, while the second was caused by the advent of the Internet. This posed a challenge both to record labels and artists, who after adjusting to the rules of the free market economy were faced with the falling sales of records caused by the advent of new communication technologies. This makes the Central and Eastern European music markets an interesting topic which requires further study. Despite the depth of transformation and the size of the region, there are not many publications in English which analyse these processes. Consequently, this volume aims at filling this gap by concentrating on the transition from state-controlled music industries to free-market ones in selected Central and Eastern European countries.

Possible contributions can include (but are not limited to):
• Presentation and discussion of the processes of transition of the broadly defined music industries in Central and Eastern European countries during the last 30 years. Are there any patterns/similarities/differences in these transitions?
• Evaluation of the character and consequences of these processes, both in their economic dimensions (the entry of major record companies to local markets) and cultural dimensions (competition of local and international repertoire during transition).
• Documentation of the stories of state-owned record companies, music festivals and collecting societies that once dominated “the communist music industries”: how have they survived the transition? What happened to their catalogues, organisational structures and personnel?
• Analysis of the extent that today’s shape of music industries and music institutions in Central and Eastern European countries is a consequence of various models of transition adopted in the countries of the region.

Ideally, the proposed chapters connect past and present (i.e. show how the historical circumstances led to the birth of the modern music industry in a country or a region), tell the stories of labels/institutions which are not known beyond the country of origin, or compare legal/economic/social/cultural aspects of transformation in various Central and Eastern European countries.

Please note that we define music industries broadly, including not only record labels but also music publishing, live sectors, collecting societies and other ancillary institutions. Please also note that our definition of Central and Eastern Europe is broad too: it includes all the countries of the pre-1989 “Eastern Bloc” (German Democratic Republic, former Yugoslav and former Soviet Union countries are all included).

Please send your proposal, not exceeding 300 words, with a short bio to:
Patryk Galuszka – galuszka [at] uni.lodz.pl
Faculty of Economics and Sociology
University of Lodz, Poland

The deadline for submitting abstracts is 30 June 2017.